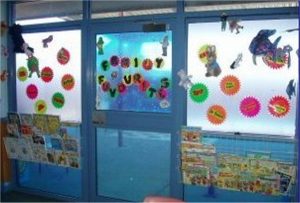 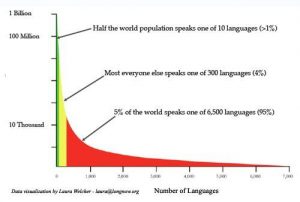 One thought on “the long tail hat”