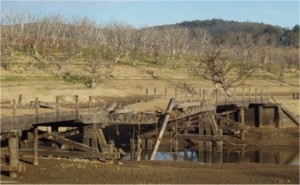 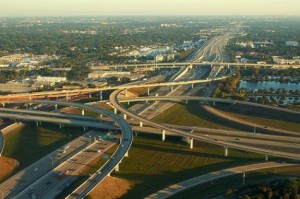 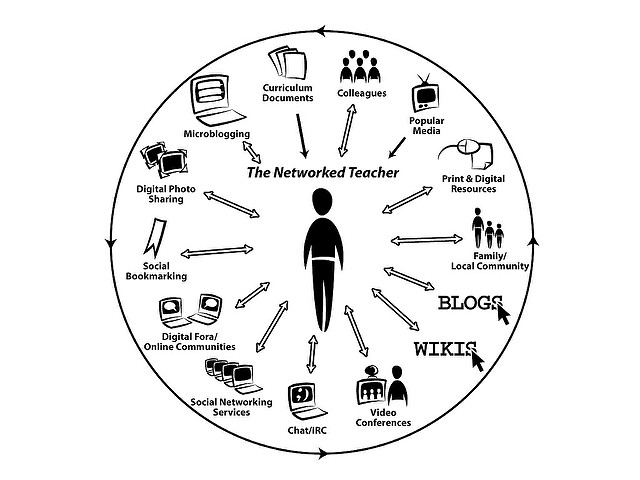 2 thoughts on “the bridge-builder’s hat”